What is Qi2 wireless charging? Everything you need to know

In January 2023, the Wireless Power Consortium (WPC) introduced the world to Qi2 — a major update to the Qi wireless charging standard. Coincidentally, a full decade has passed since wireless charging first began appearing on smartphones. With the new Qi2 standard, the WPC hopes to solve the technology’s biggest problems — from power efficiency to convenience — in one fell swoop.

Qi2 owes a lot of its existence to Apple. The company worked closely with the WPC to integrate the iPhone’s MagSafe technology into the new standard. This so-called “magnetic power profile” also opens the door to an entire future ecosystem of snap-on accessories. Of course, there’s a whole lot more to Qi2 than just that, so in this article, let’s go over all of the upgrades coming with Qi2 and when it might come to a smartphone near you.

What is Qi2? How is it an upgrade over regular wireless charging? 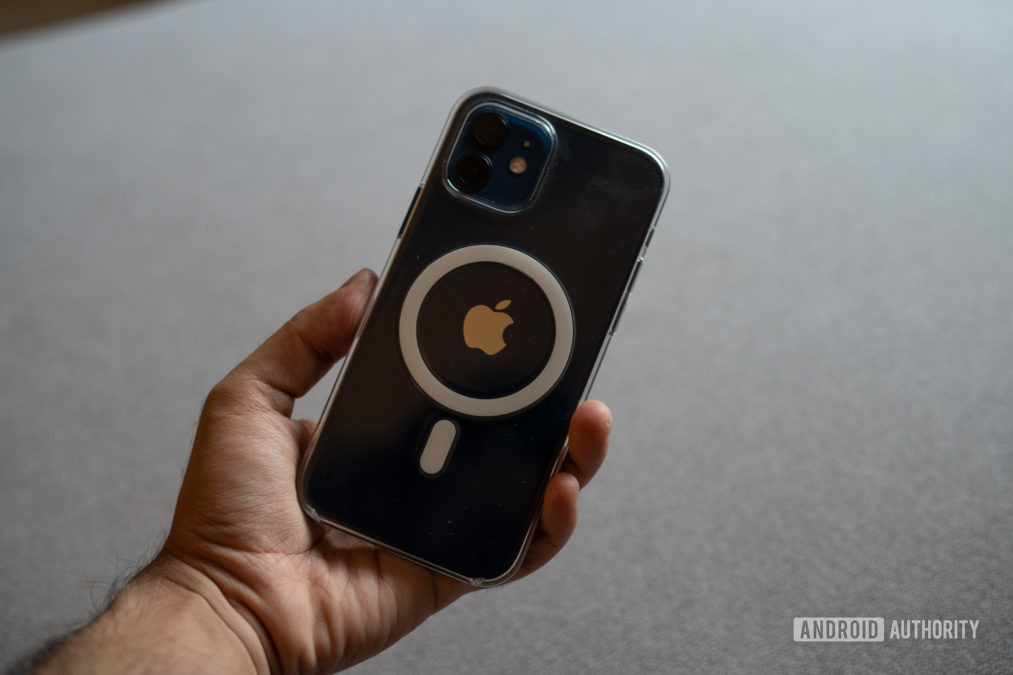 As mentioned above, Qi2’s magnetic power profile forms the bulk of the upgrade over the existing Qi standard. However, the ring of magnets isn’t just present to make charging more convenient. Rather, it also ensures that your smartphone aligns perfectly with the charger. To understand why that’s important, it’s worth talking about how wireless charging works in the first place.

While the idea behind wireless charging is simple enough, the efficiency of power transfer drops as soon as you increase the distance between the two coils. You may have noticed your phone stop charging pretty quickly once you lift it away from a wireless charger, for example. The same concept applies in the horizontal direction too — if the coils aren’t aligned, charging speeds will drop. The following graphic shows both cases: 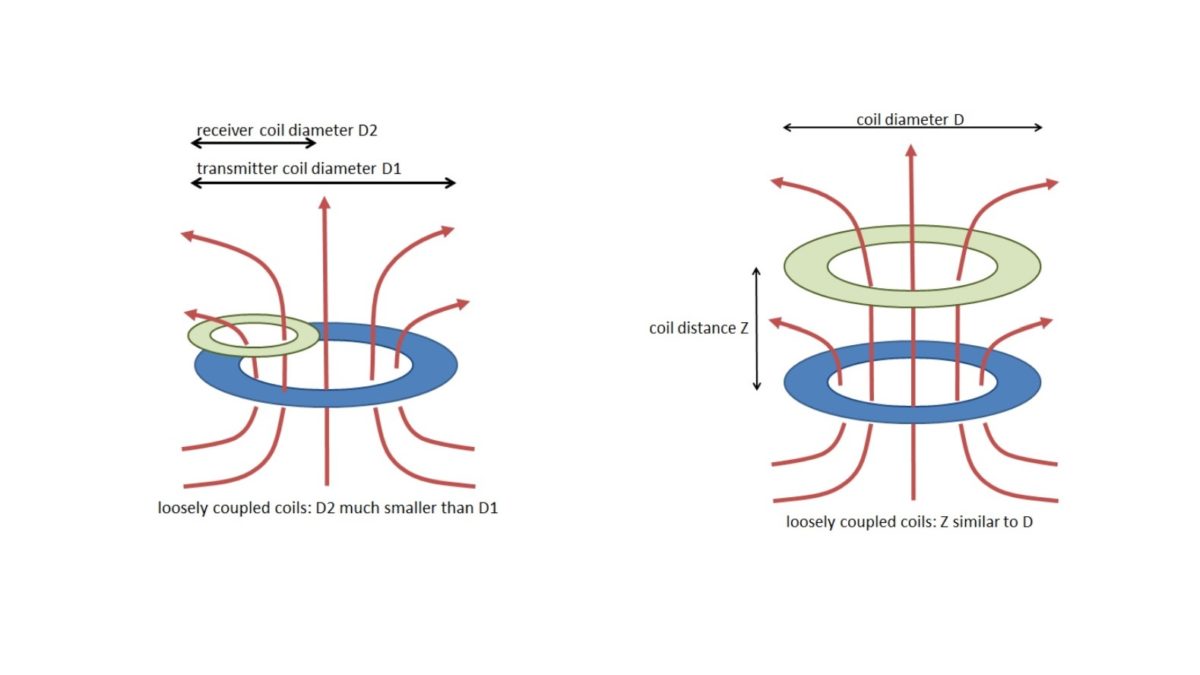 As you may have guessed by now, Qi2’s magnets solve this problem by aligning the transmitter and receiver coils almost perfectly. And since the energy typically lost during wireless charging is converted to heat, your device won’t even warm up as much with proper. This makes Qi2 a lot less destructive to your smartphone’s long-term battery health.

Finally, Qi2’s magnetic ring will likely also result in a flood of new quick-attach accessories on the market. We’ve already seen this happen, after all, as you can buy many non-charging MagSafe accessories like tripods, wallets, and even cooling fans for the iPhone.

See also: Does Qi2 mean Magsafe is coming to Android?

Qi vs Qi2: What’s the difference? 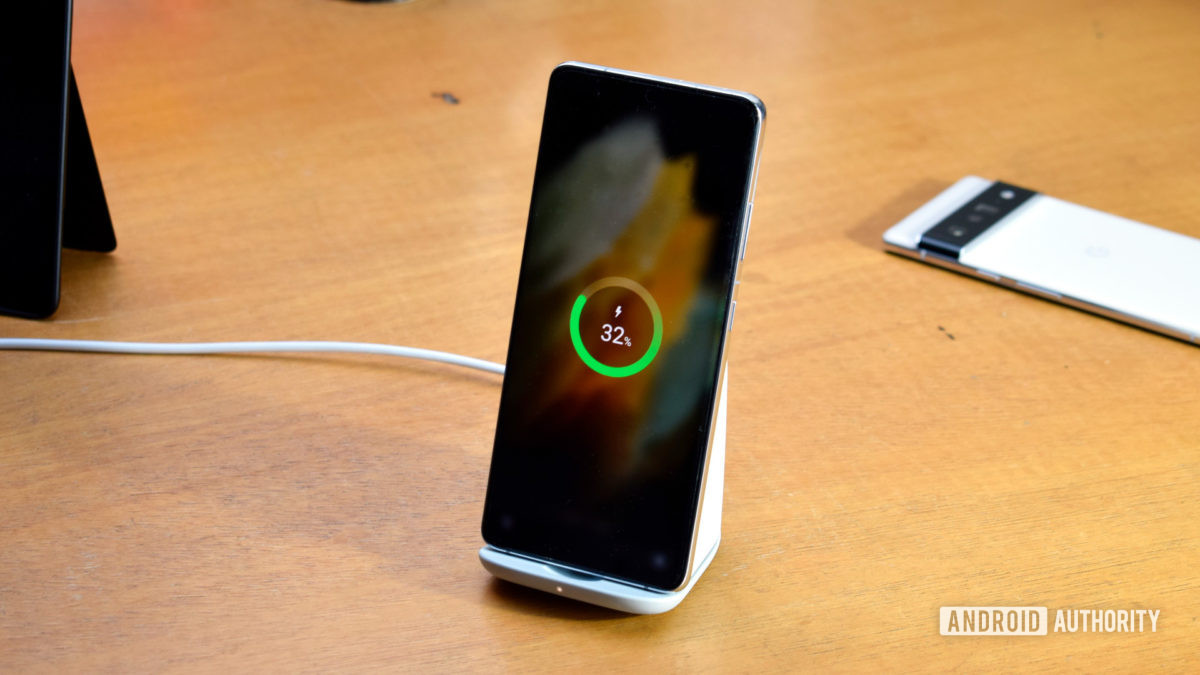 We’ve already discussed how the magnetic power profile improves charging efficiency, but there’s a lot more to Qi2 than just that.

The WPC says that Qi2’s tight coupling will allow for faster wireless charging. The standard will initially launch with the same 15W limit, but higher power profiles will follow as the standard matures.

Qi2 will allow for faster wireless charging, but you’ll have to wait a while longer for that.

In an interview with Android Authority, the WPC’s Marketing Director said that an updated Qi2.1 revision will bring fast wireless charging sometime in mid-2024. The body is also looking to add support for smartwatches and tablets around that time. Initially, however, Qi2 will only target phones and wireless earbuds.

Qi2 is also a much stricter standard. Manufacturers will have to undergo a certification process and only verified products will bear the standard’s logo. This will ensure that counterfeit or unsafe products don’t make their way onto free-for-all storefronts like Amazon. And in a recent statement to The Verge, the WPC said it will also mandate the size and strength of magnets to ensure a strong connection. Overall, the body says it’s committed to enforcing these standards as it doesn’t want to dilute the Qi branding.

The WPC plans to strictly regulate Qi2 devices through a rigorous certification process.

Finally, the Qi2 standard will require authentication, which isn’t the same as the certification process from above. Put simply, devices can simply refuse to draw power from non-compliant chargers that don’t follow Qi2’s handshake procedures. You’ll still be able to find third-party wireless chargers from brands like Belkin and Anker, but perhaps not $15 uncertified alternatives on sites like AliExpress. 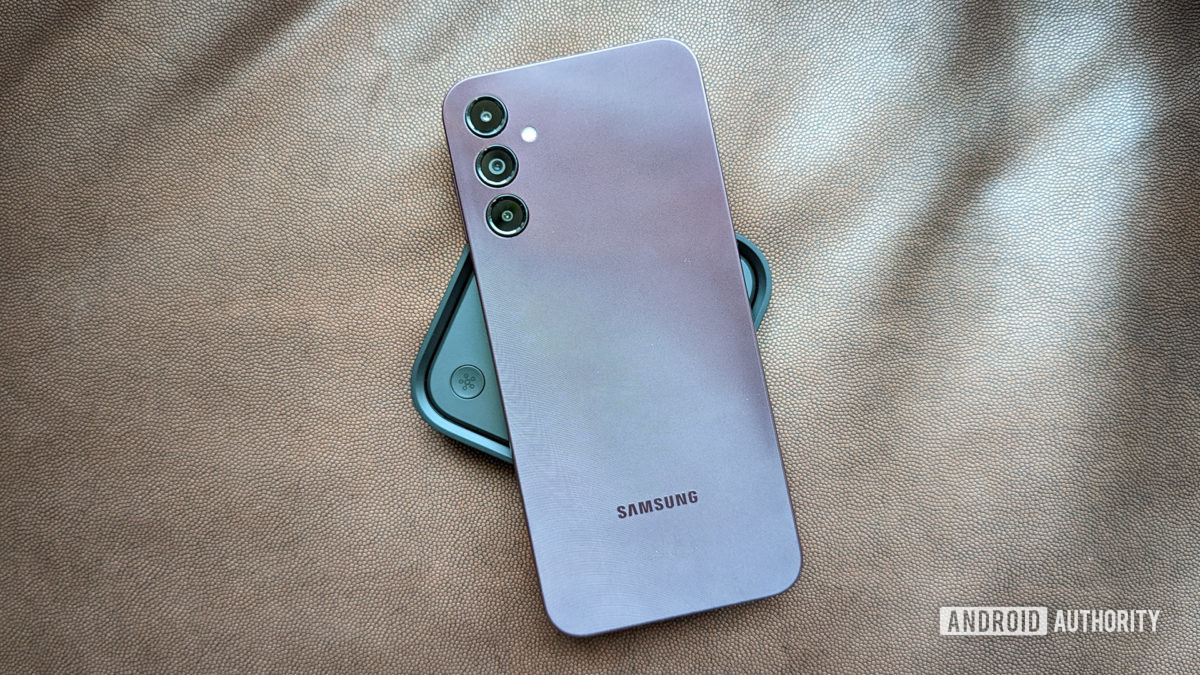 The WPC hasn’t finalized the Qi2 standard yet, but it aims to have a concrete specification sometime in 2023. It also expects devices with Qi2 to become available on the market in time for the 2023 holiday season.

We know that the WPC has nearly 400 members, including most smartphone brands, so we should see the new standard become widely available in 2024. Unfortunately, that means virtually all 2023 smartphones will continue to use first-gen Qi wireless charging.