The next big startup may just help venture back more startups

The idea was that a well-networked, smart individual may be able to raise their first $10 million in a debut fund off of connections, but when it comes time to scale to a $50 million or $200 million fund, managers need to have a sophisticated understanding of how the LP world works.

Now, Mead claims that all 18 graduates within his first cohort, which include Stellation capital, Maple VC, Interlace Ventures and Supply Change Capital, have successfully closed funds. Its second cohort is still in the fundraising process, but across both cohorts, over $500 million has been closed. Oper8r is launching its third cohort next week and soon will announce the launch of Cr8r, an early-stage program to help talented angel investors grow their investment cadence.

Oper8r’s expansion comes as the rate of first-time venture fundraising grows as well. The Wall Street Journal’s Yuliya Chernova wrote a story this week about how, after years of being on the decline, the rate of first-time venture fundraising in the United States is “on track to reverse course.” The story, pulling analysis from advisory firm Different Funds, states that “in the second quarter of this year, some 40% of venture-fund announcements, which includes funds just setting out to raise capital, were made by debut funds, whereas they represented between roughly 20% and 30% of fund announcements in each quarter over the past two years.”

This data screams that the rise of a solo GP, or an ambitious rolling-fund-turned-venture firm, isn’t a one-off, it’s an actual trend. This means there’s more pressure for venture firms to go beyond a scout program when it comes to supporting the next big investors — and there’s more of a market for formal efforts to scale operations.

Mead, meanwhile, is cooking up ways to add validation and signal to Oper8r. Many accelerators write checks to further validate their choices, but also to tap into the access they’re getting by helping budding entrepreneurs before top-tier LPs and VCs notice them. He hinted that Oper8r may pursue a similar strategy as it seeks to be the go-to for emerging managers.

“I think capital speaks louder than educational programs,” he said. “If you’re putting money into the opportunities you’re engaged with, I think it serves as a greater signal than someone just coming through the program.”

In the rest of this newsletter, we’ll discuss the creator economy’s latest dance, international BNPL week, and why I’m putting Reid Hoffman in the hot seat. As always, you can find me on Twitter @nmasc_ and listen to my podcast, Equity.

Edtech wants to have its creator economy moment, and it’s complicated

Edtech and the creator economy certainly differ in the problems they try to solve: Finding a VR solution to make online STEM classes more realistic is a different nut to crack than streamlining all of a creator’s different monetization strategies into one platform. Still, the two sectors have found common ground in the past year — as encapsulated by the rise of cohort-based class platforms.

Here’s what to know: I wrote about how the overlap of both sectors is leading to some complications during the rise of cohort-based classes. Some fear that turning creators into educators could bring in a rush of unqualified teachers with no understanding of true pedagogy, while others think that the true democratization of education requires a disruption of who is considered a teacher. 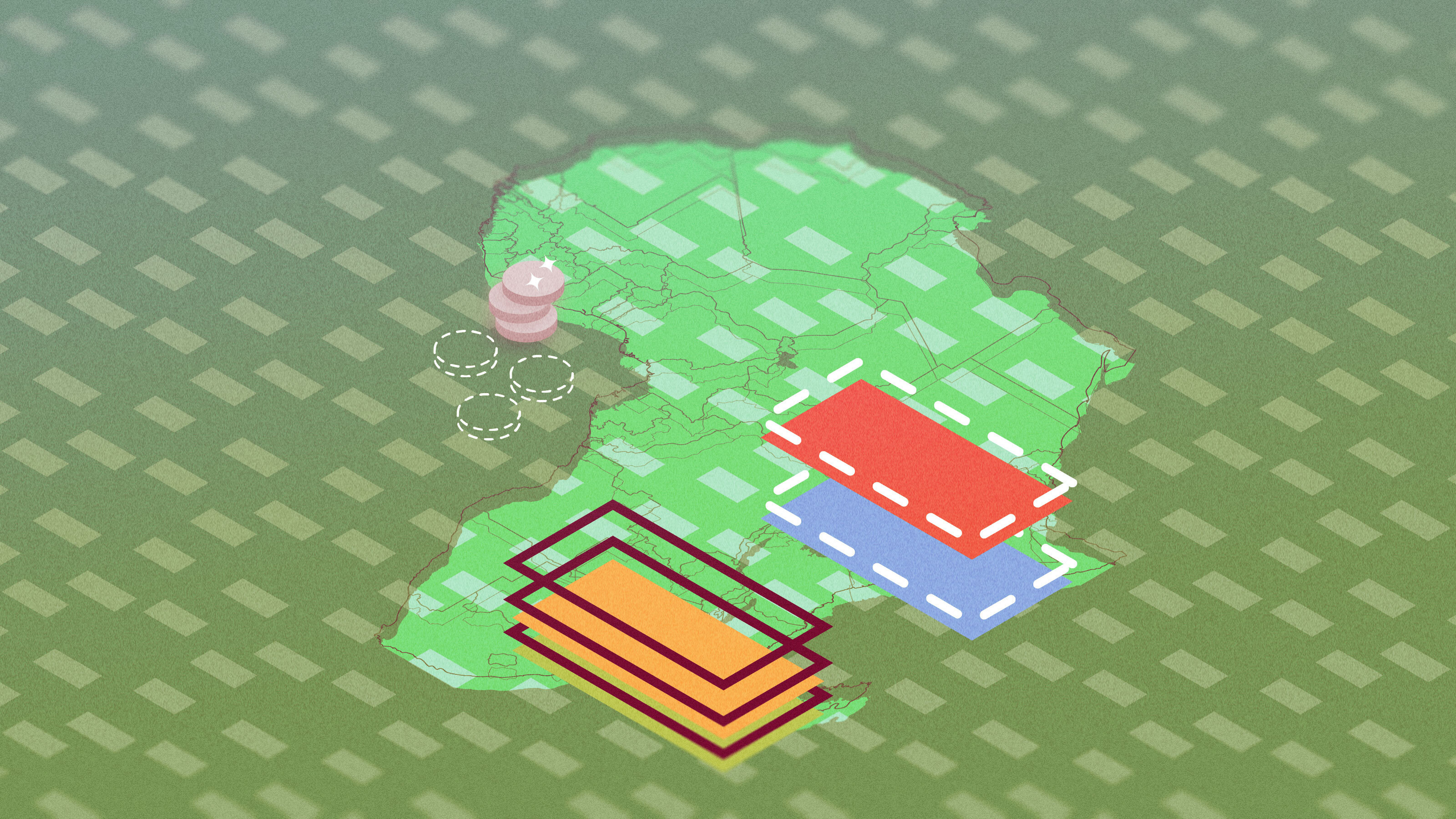 This week on Equity, Mary Ann and I made sense of what felt like international BNPL week: PayPal acquired Japan’s Paidy for $2.7 billion, Zip bought Africa’s Payflex and Addi raised $75 million to prove BNPL’s power in LatAm.

Other news of note:

Reid Hoffman on the hot seat

I read Reid Hoffman’s podcast-turned-new-book “Masters of Scale” over the past few days. The entire time, I felt like a well-networked mentor was giving me a pep talk, with name-drops that turned into generalist advice and a behind-the-scenes look at humanity’s decisions.

Here’s what to know: While the book gave me a needed boost of optimism, I still had some critiques. I felt like the book’s choice to not talk much about the ugly within startupland creates an imbalance of sorts. It would have benefitted from talking directly about divisive dynamics, ranging from how WeWork’s Adam Neumann impacted the way we talk about visionary founders, Brian Armstrong’s Coinbase memo and what it means for startup culture, or even the role of the tech press today.

So, I have an idea. Let’s balance out the cheerfulness with the cynical, and let’s do it live. I’m interviewing Hoffman at TechCrunch Disrupt this year, where I’ll put him on the hot seat and push him to explain some of the choices he made in the book. Other people I’m excited to see at the show include Peloton’s CEO and chief content officer and Ryan Reynolds.

Buy your tickets to TechCrunch Disrupt using this link, or use promo code “MASCARENHAS20” for a little discount from me.

I’ll be honest, all we’re talking about internally these days is one thing: Disrupt, Disrupt, Disrupt. Here’s the agenda for the Disrupt Stage, which includes three virtual days of nonstop chatter on disruptive innovation.

And that’s it! Didn’t feel like a short week at all, huh?