Black Friday 2022 is the ideal time for folks to buy gifts at low prices for the holiday season. In the past several years, streaming devices for big-screen television have become a popular gift for people who have older TVs or ones that don’t have particularly robust streaming video apps. Thankfully the 2022 Black Friday streaming device deals include a bunch of products that you can grab for some truly rock-bottom prices. 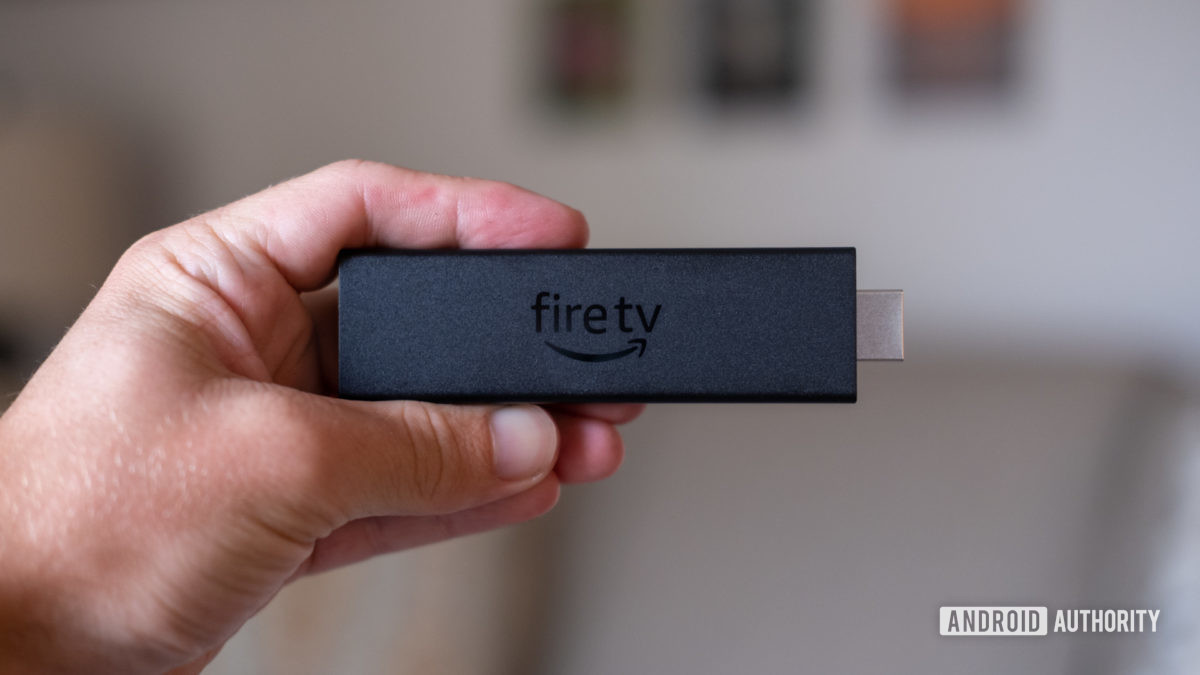 Amazon’s Fire TV streaming devices are a very quick and easy way to turn a TV into a smart television. For this Black Friday streaming devices list, you have the chance to get one for as low as $14.99. The streaming sticks also include Alexa voice remote controls, and they come in either HD or 4K resolution models. 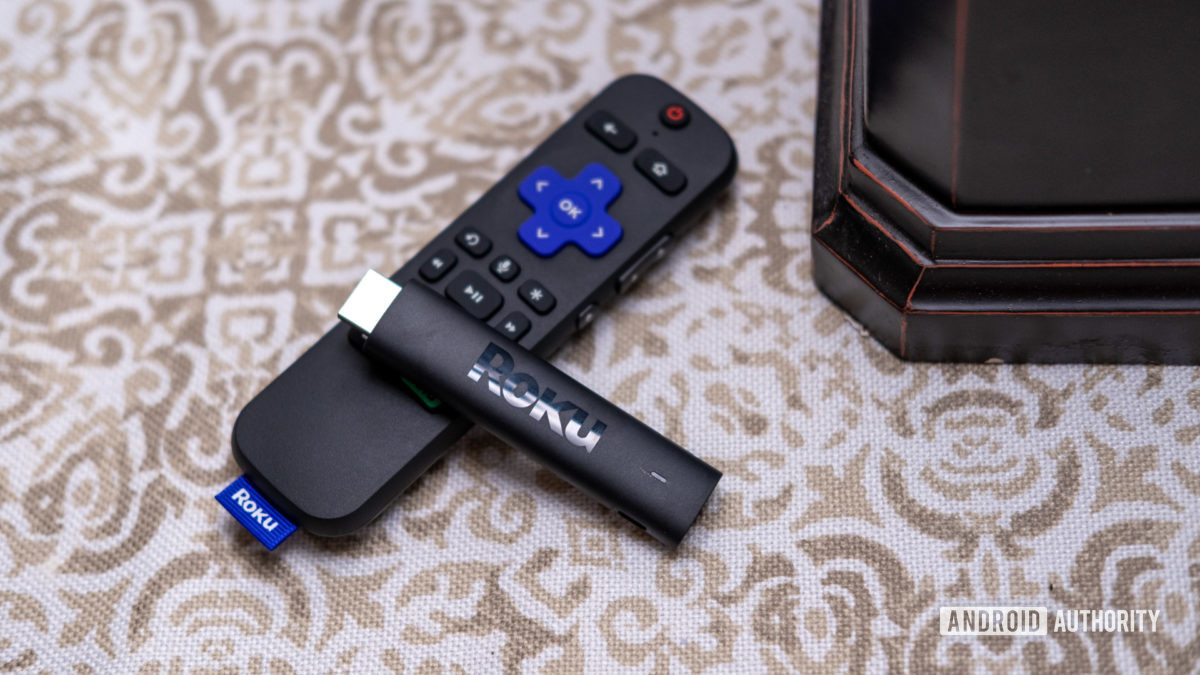 Like Amazon, Roku has a variety of streaming devices to suit all budgets. Some come with voice controls as well. You can also buy sound bars that feature the Roku OS. 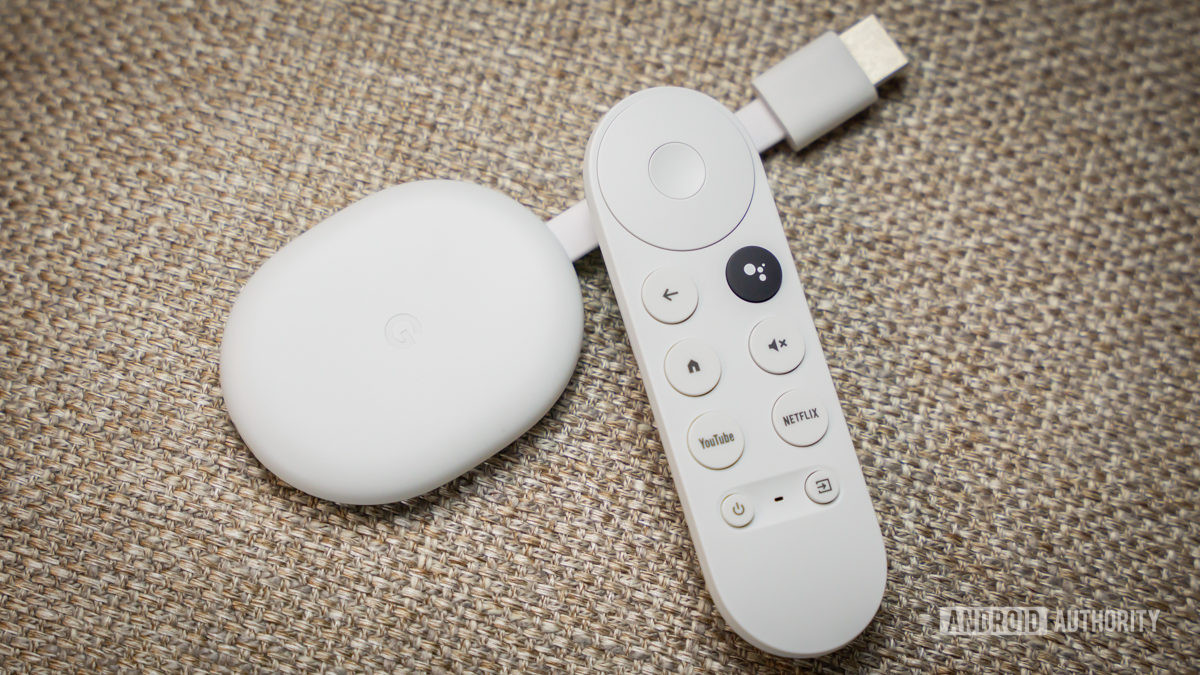 If you want to turn your TV into a Google-based experience, you should try out the Chromecast with Google TV streaming devices. The company sells them in both HD and 4K models, and both have nice discounts for Black Friday 2022. 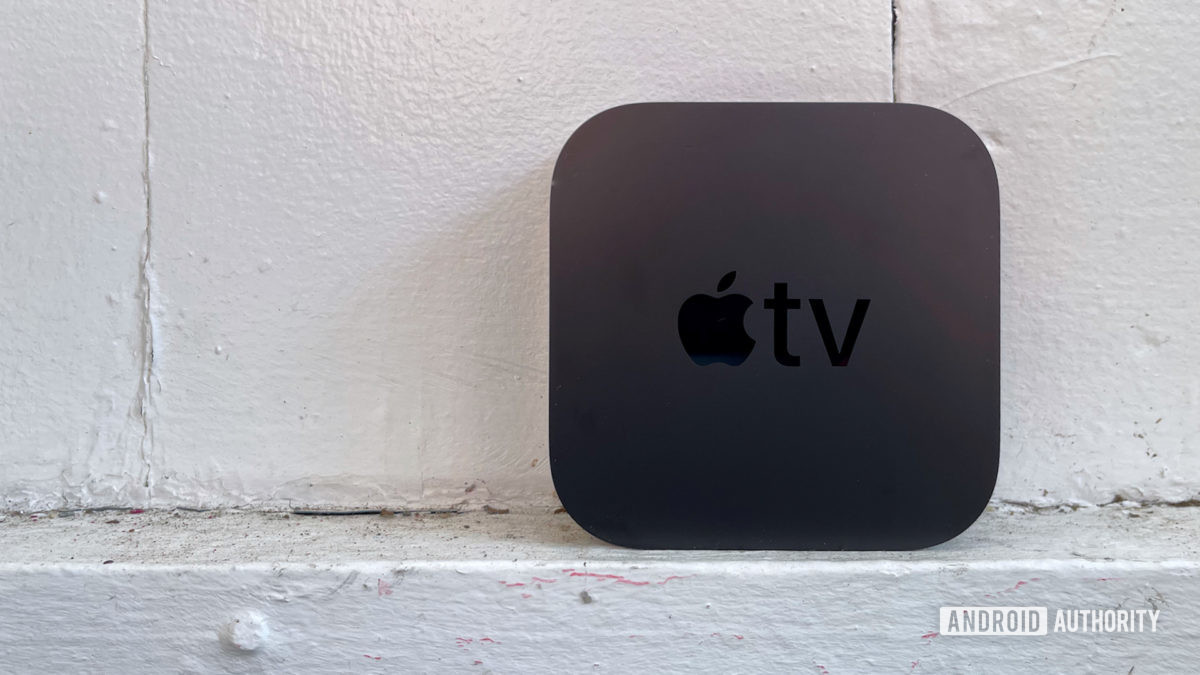 The Apple TV streaming box can not only stream video and audio, but they can also play games from the Apple Appstore and more. While the recently launched 2022 models are not on sale during Black Friday, you can get the 2021 models, which are still pretty nice streaming boxes, for a much cheaper price as part of its Black Friday streaming device deals. They may be a few years old, but the Nvidia Shield streaming devices with Android TV are still pretty powerful products. You can even use them to connect to the company’s GeForce Now gaming streaming service to play high-end PC games. These products rarely go on sale, so you might want to check them out.

That’s all we have on the Black Friday streaming device deals front for 2022 so far. We will update this article as more deals surface. Also be sure to check out our other Black Friday 2022 deal pages, including our own list of money-saving tips.