PSA: Stadia goes down this week, get your affairs in order

Google Stadia goes down for good on January 18th, 2023. That means you don’t have a lot of time to prepare for the end. Google is handling refunds, so there isn’t much for you to do there. However, there are some end-of-life steps Stadia owners can take to make their transition out of the platform a little easier. We’ll go down through a few.

Back up your Stadia game saves for future use

Saving game progress is our biggest piece of advice for any Stadia owner, and we’re sure most are already doing this. Nevertheless, if you haven’t, it’s time to get off the couch and do it before you lose all of your data in every game. There are a few different ways to back up your game saves, but none of them are particularly great.

Cross-progression (or cross-saves) is the best way to get your saved data from Stadia. Most titles let you sign up for it without needing a copy of the game on another platform, and it usually only takes a few minutes. This is a nice option because you can take the time to choose your next platform, and it doesn’t have to be now or a PC.

Here is a short list of games that support cross-play and cross-progression. Each title is linked to the developer’s tutorial on how to sign up for and cross-save your Stadia games.

It is important to make sure that the cross-saves are working properly. For instance, with Ubiconnect, Assassin’s Creed: Valhalla uploads save data automatically, but Far Cry 6 may require you to manually save the data to the cloud. Ensure that your progress data is actually saved to the cloud before Stadia goes down for good.

Unfortunately, the news of Stadia’s demise was a bit of a surprise to developers as well, so many companies didn’t get a chance to put cross-progression in place. For titles not on the list, we recommend checking the developer’s website to see if they made a last-minute addition.

Google Takeout lets you download just your Stadia data. Hit the link to go to the website, deselect everything, scroll down, select Stadia, and then continue your export from there. Once downloaded, you can extract the ZIP file and find your game saves. From there, it’s a matter of moving the game saves to the PC version of the game if you decide to go that route. Each game is different in this regard, so you’ll have to play around with it.

This is not the friendliest process, but it does work for some games. The Stadia community over on the official subreddit has gone through plenty of games, so we recommend checking their search and results. There are over 250 games on Stadia, and many of them can’t be saved this way, so your best bet to find help with this method is to check with the rest of the community.

Between Takeout and cross-progression, most players should be able to get their game save data ported to another platform. However, there are some games where neither option works, and for anyone who loved these titles, there’s nothing left to do but grieve the loss of your progress.

Unlock Bluetooth on your Stadia controller 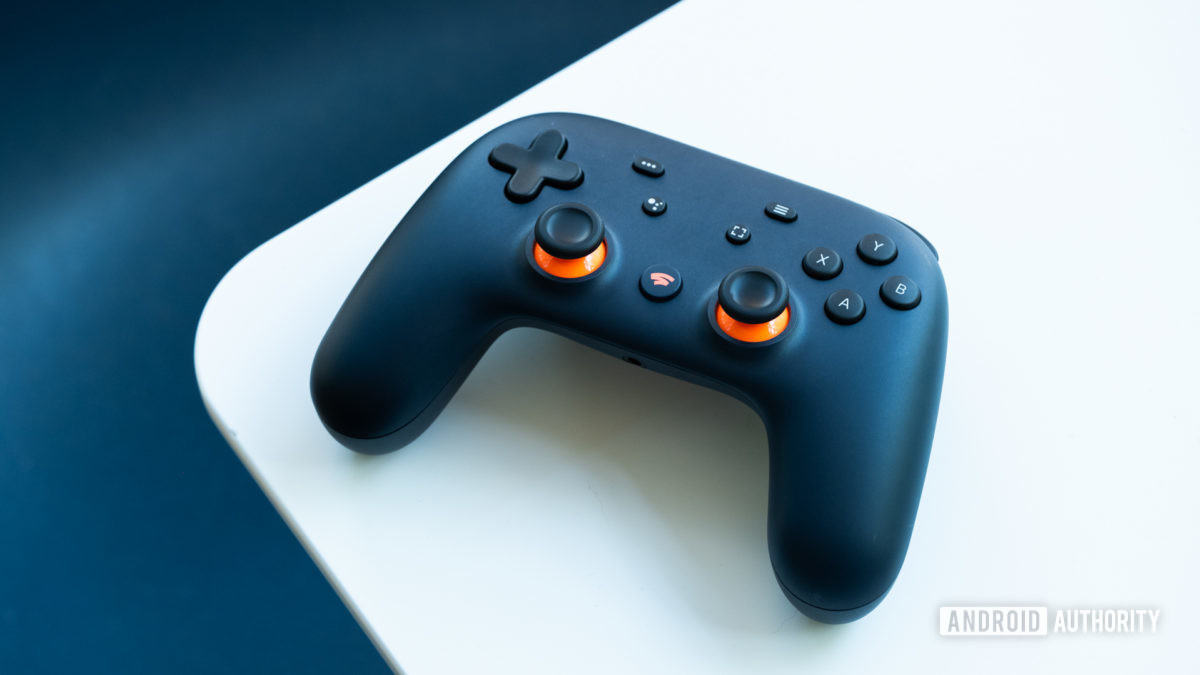 Google Stadia is giving away one last present to its former players, and that’s the ability to enable Bluetooth on Stadia controllers. That frees the controllers from Stadia, so you’re able to pair them with other platforms and consoles — a great move because no one wants a perfectly functional controller to become a pile of useless garbage plastic.

It’s especially nice considering that players received refunds for their controllers, but got to keep them. A free, good-looking Bluetooth controller isn’t the worst consolation prize for investing in a platform that didn’t work out. Google hasn’t rolled out the Bluetooth unlock method yet, so keep an eye on your email and your news feed for when that happens. It shouldn’t be very far or very difficult.

Other than these two steps, it’s mostly just a matter of sitting back and waiting for Stadia to kick the bucket. The platform officially goes down on January 18th, so you don’t have much time left.