Every startup has a tipping point. How do you recalibrate?

I spent the past month interviewing current and former employees at Ro, a health tech unicorn, about rising tensions within the company as it struggles to grow into its $5 billion valuation. Many employees, who joined for Ro’s mission, said that the company’s execution began to struggle after raising a $500 million Series D. The co-founders began to amplify a new focus for the company: Become the “Amazon of healthcare.” Ro CEO and co-founder Zachariah Reitano, who was not made available for comment on my story, released a statement in response to my piece.

This story started because I was tipped off about a slew of departures. After conducting a few interviews, I realized that people who had joined for mission were leaving because of low morale and poor execution – different than 'the great resignation' https://t.co/ty2qXs0ayB

While my story gets into the specific problems that Ro is dealing with, from stagnating ARR to race-to-the-bottom competition, I want to focus on what other startups could learn from this story.

Let’s be clear: It’s not abnormal for a startup to go through trials and tribulations, especially in pursuit of profit and a moonshot of a vision. After all, every startup has a tipping point in which leadership has to take a step back and see what went wrong to avoid failure. The current and former employees that I spoke to for the story — as well as the more than dozen that reached out post-publication — felt like Ro needs a recalibration to truly get past its growing pains. The common solutions that came up? Transparency, more balance and openness to addressing failure so that lessons can be extracted for the future.

Here’s how one former employee put it:

“The first year that I was there, I was like the happiest person on earth,” a recently resigned employee said. “The piece that needs to be recalibrated is ‘what is the end vision?’ What do you mean when you say ‘a vertically integrated, patient-centered health system?’ And are the actions moving you toward that? And that’s ultimately why I left, because I didn’t feel like what was being said externally was actually happening internally.”

As more startups get ballooned by venture capital and the incentives that come alongside with it, an industrywide recalibration between the Big Pitch and the actual product strategy of companies feels imminent.

Founders should prepare to have conversations about distributed work’s impact on culture and venture capital’s impact on priorities. Investors will have to question the pressure they put on portfolio companies and show value through navigating ups and downs. Press will need to go deeper than the funding round story and poke holes in the narratives that decision-makers craft. And employees, more emboldened than ever, will have to make choices on balance and the importance of self-advocacy.

This shift fits squarely into a perspective that I’ve leaned heavily on through the pandemic: It’s okay to change your mind about what’s important and unlearn what you thought was non-negotiable.

In the rest of this newsletter, we’ll talk about the future of VC, the AWS of crypto and the future of farming. As always, you can follow me on Twitter @nmasc_ or reach me on Signal (DM for number).

Even PR is getting into VC

VSC, a public relations firm that has helped the likes of startups such as ClearCo, Poshmark, Tonal and Tile craft their stories, has raised millions to invest in the companies they work with. The move is further validation of a trend we’ve been on about in this newsletter for months: Venture is going full stack and one of the most in-demand services is storytelling.

Here’s what to know: While VSC’s move feels warranted, it’s somewhat unprecedented. Despite the blending of media and venture, PR firms may have avoided going down this route because their clients — other startups — need them as a shoulder, not an investor. In other words, one could argue that founders may feel less incentivized to be vulnerable with a PR firm about struggles if they are also their investors, the same people they are incentivized to impress.

“Because we’re not the lead investor, we don’t ever put that kind of peer pressure on them,” Chattha said. “We have enough skin in the game to be honest and vulnerable with them, but not so much that we’re going to guide them into the wrong for their business.”

Staying meta (not that kind of meta): 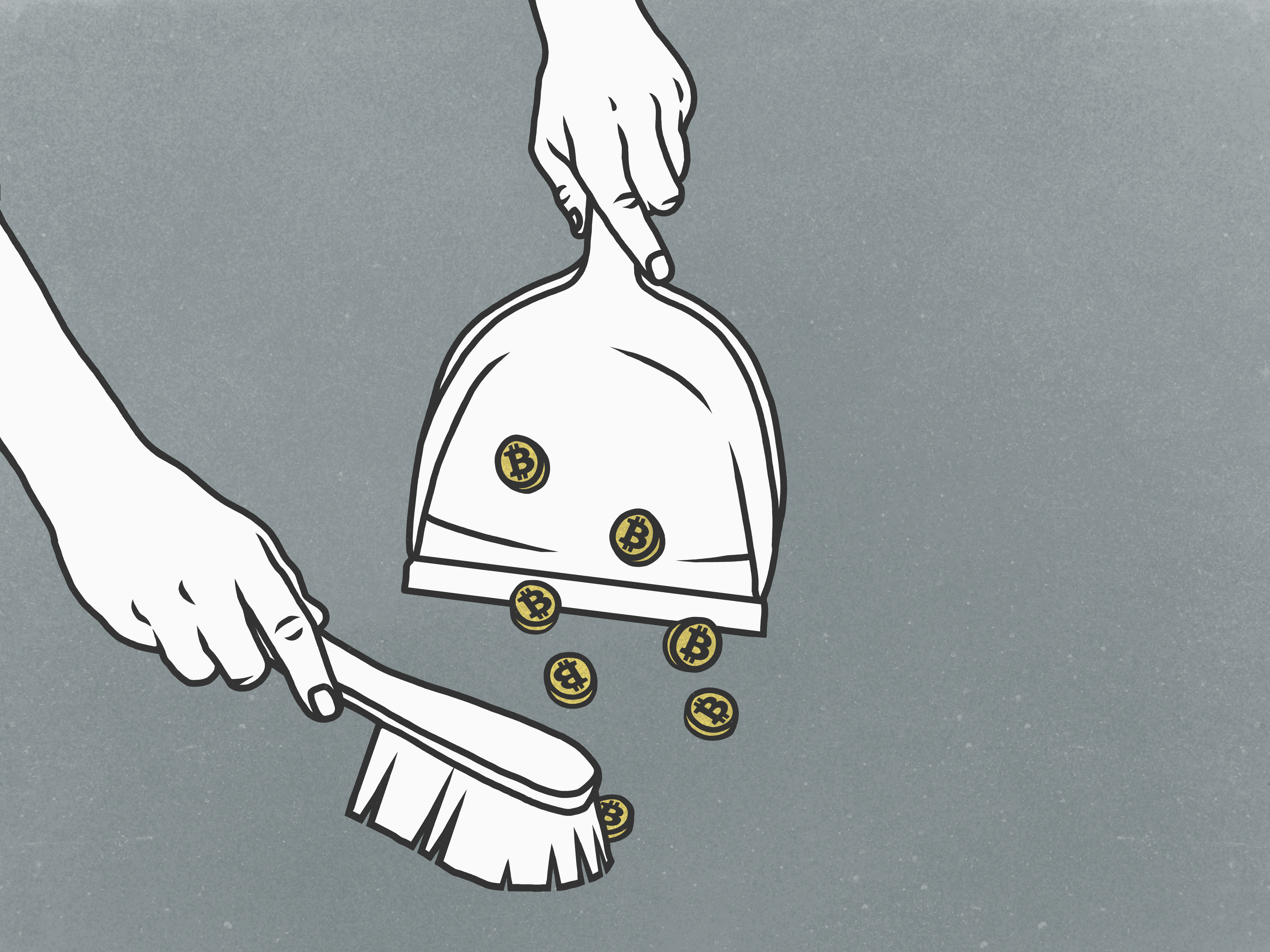 Alchemy! As Mary Ann Azevedo reports, exactly six months after raising $80 million at a $505 million valuation, the blockchain and Web3 development SaaS startup has raised $250 million in a Series C funding round that values the company at $3.5 billion.

Here’s what to know: It’s the backbone of many of the major crypto platforms, including MakersPlace, OpenSea, Nifty Gateway, SuperRare, CryptoPunks, Dapper Labs and Axie Infinity. As we discussed on Equity, Alchemy is positioned especially well to ride the crypto wave considering the portfolio that it’s a part of. 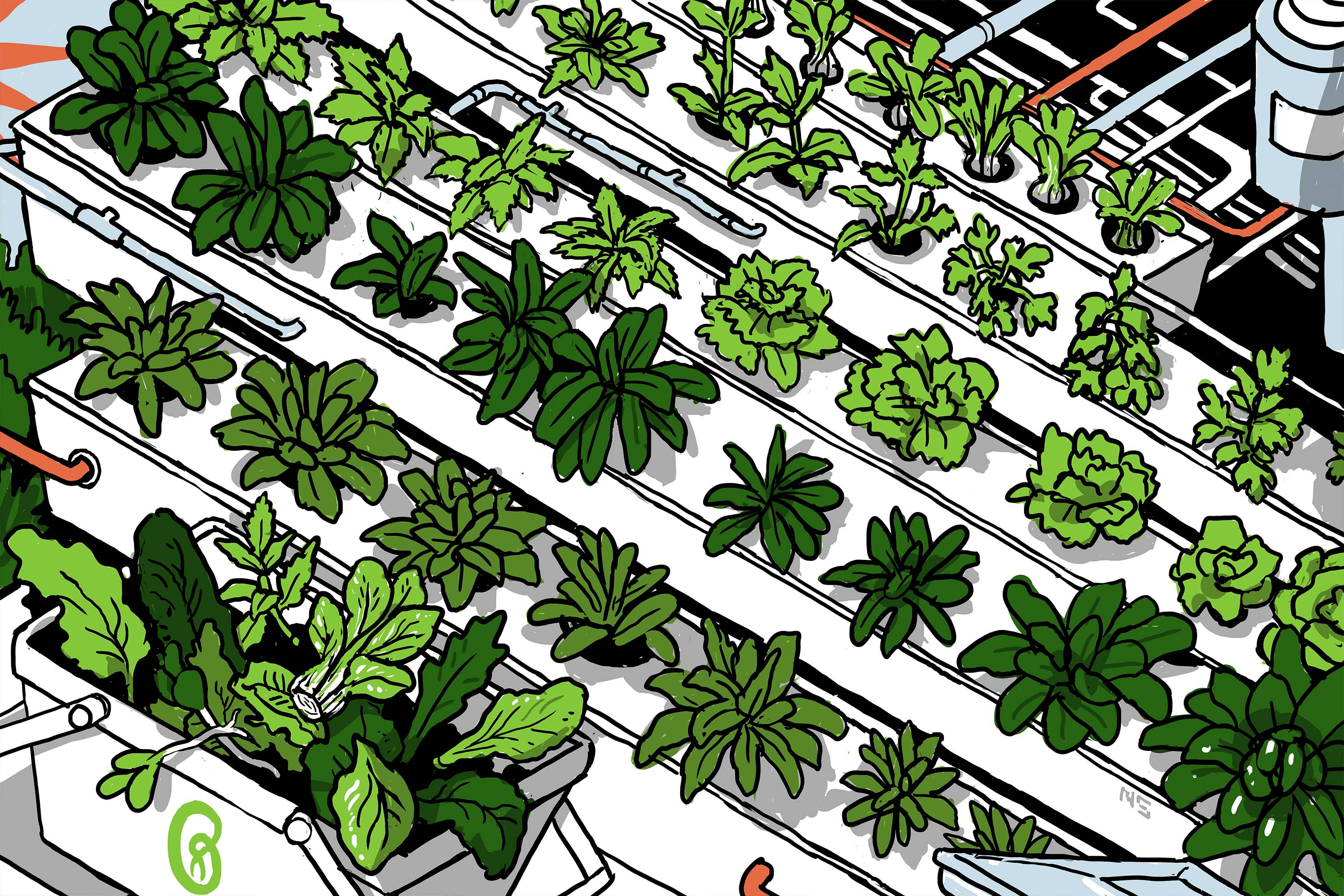 For many researchers, activists and entrepreneurs, vertical farms have been the answer to growing worries about our climate crisis and its impact on food production. To understand a leader in the space, the inimitable Brian Heater took us all on a 12,000-word, vertical-farming rabbit hole with his Bowery Farming TC-1.

Here’s what to know: Bowery Farming, which raised nearly $500 million in venture capital to date, wants to bring indoor farming to the masses in the United States. This requires the company to collect data to optimize flavor, balance environmental benefit with technology and fight with an unlikely foe: the production section at your local grocery store.

For more where this came from, subscribe to The Actuator:

Thrasio, the Amazon aggregator, raises $1B in fresh funding at a valuation of up to $10 billion

Crafting a pitch deck that can’t be ignored

Have a spooky, and safe, weekend