Education is redefining its own definition of effective

I have a theory. The debate around accreditation in education often focuses on two extremes: the people who don’t believe in the necessity of a four-year degree and the people who think accreditation, and an Ivy-laden stamp of approval, is the only way to succeed. But, nearly two years into covering edtech, I’ve realized that grouping these cohorts into two very separate buckets may be an oversimplification. In fact, as I spoke about on Equity this week, there is more of an overlap than you’d imagine when it comes to how entrepreneurs are viewing the future of education.

Let me explain. When it comes to fundraising or types of capital, optionality has been the term du jour in the current tech environment. And the same goes when we’re talking about the types of education pathways that a student should have access to.

For example, Woolf founder Joshua Broggi thinks that many tech bootcamps, or newer colleges, will eventually need to provide an accredited option in order to continue attracting customers. He raised millions to prove how important accreditation as a service will be to future educators. Meanwhile, Strive School, led by Tobia De Angelis, was launched in response to the outdated STEM course material taught in European industries. Even though a majority of universities in Europe are low cost or free to attend, he argued that accessibility doesn’t equate to effectiveness. He raised millions of dollars to prove why an alternative is needed.

The similarity between these two entrepreneurs is that they think students need a high-quality education that is actually effective; they just differ in the strategies on how to get there. Ethos-wise, both camps agree that it’s important to offer students a variety of resources, because traditional, one-size-fits-all learning isn’t effective.

For my full take on this topic, check out my TechCrunch+ column: Accrediting as a service and the future of alternative degrees. We’ll go down a whole slew of rabbit holes, including income-share agreements, the nuances of accessibility and why collaboration may be the boring answer to innovation.

In the rest of this newsletter, we’ll talk about M&A, crypto earnings and startup risk. As always, you can follow me on Twitter @nmasc_ or direct message me on Instagram @natashathereporter.

Republic wants friends in the media

Off the heels of a $150 million Series B fundraise, New York-based investing platform Republic has acquired Arora Project, an equity crowdfunding media agency that helps startups create and launch campaigns (or in other words, serves as a management consultant).

Here’s what to know: Republic has always been a more curated platform due to its focus, but Arora Project and future acquisitions could help it find better ways to answer some of these questions — either by introducing a new cohort of investors to its platform or by helping more startups launch campaigns that balance transparency with ambition. Still, given last week’s deep dive into the future of moderation, it’s noteworthy that Arora boasts a rigorous vetting process about the upstarts it works with and accepts less than 10% of applications that it receives every month. 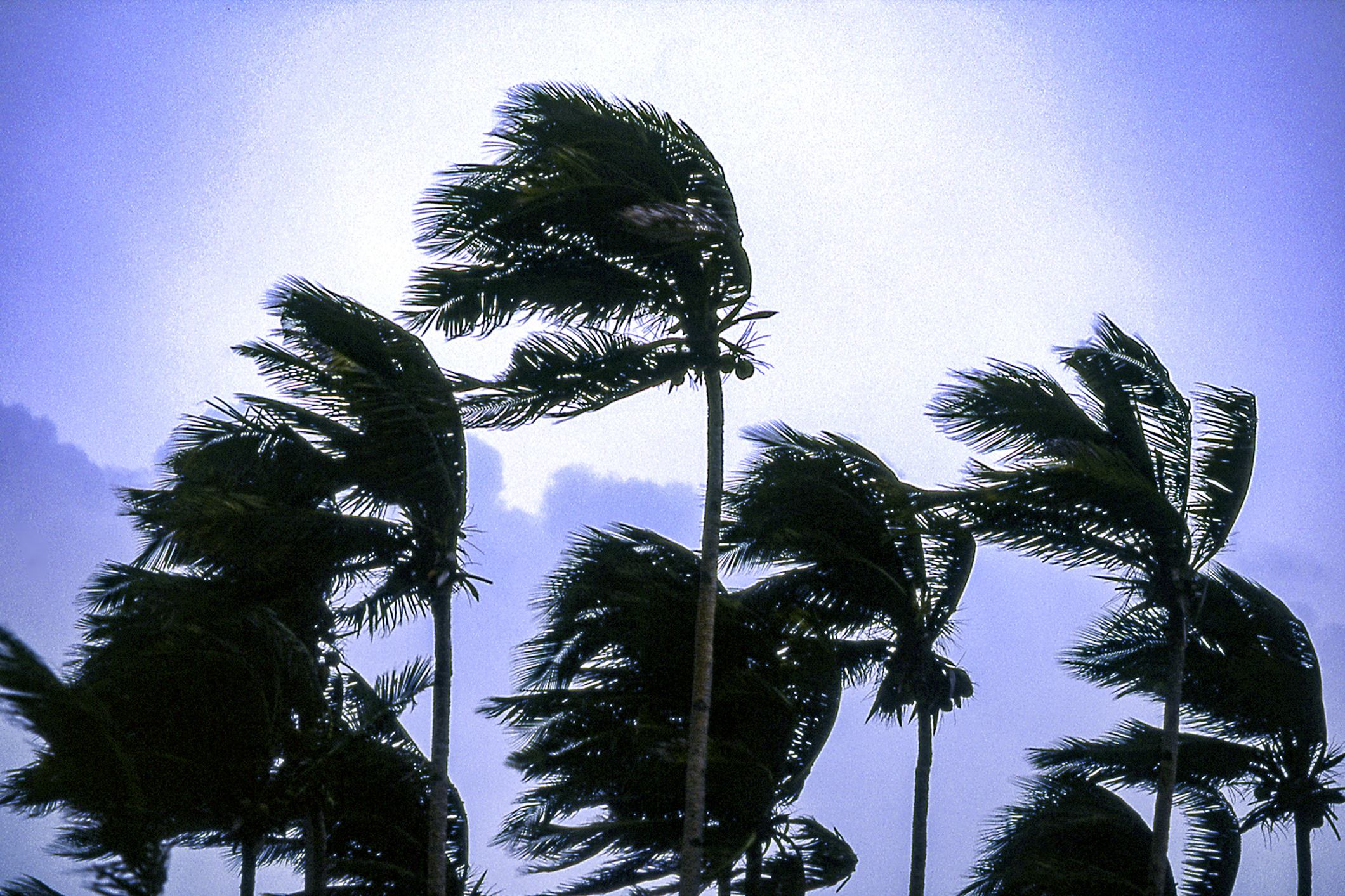 Evergrow! Fresh out of stealth and a $7 million seed raise, the climate fintech startup announced its plans to be the “world’s first dedicated carbon offtake company” reports Neesha Tambe. The business is going to fund climate developer projects, and then create long-term offtake agreements for those same budding business plans.

Here’s what to know: The startup’s differentiator is its sheer willingness to operate in such a thorny environment. Climate projects often have to show offtake contracts, a guarantee purchase of carbon credits created by the project, to banks before they underwrite any financing. It’s not exactly how venture capital speed works, forcing companies to learn how to balance their cap table with insurance, debt investors and other developers. 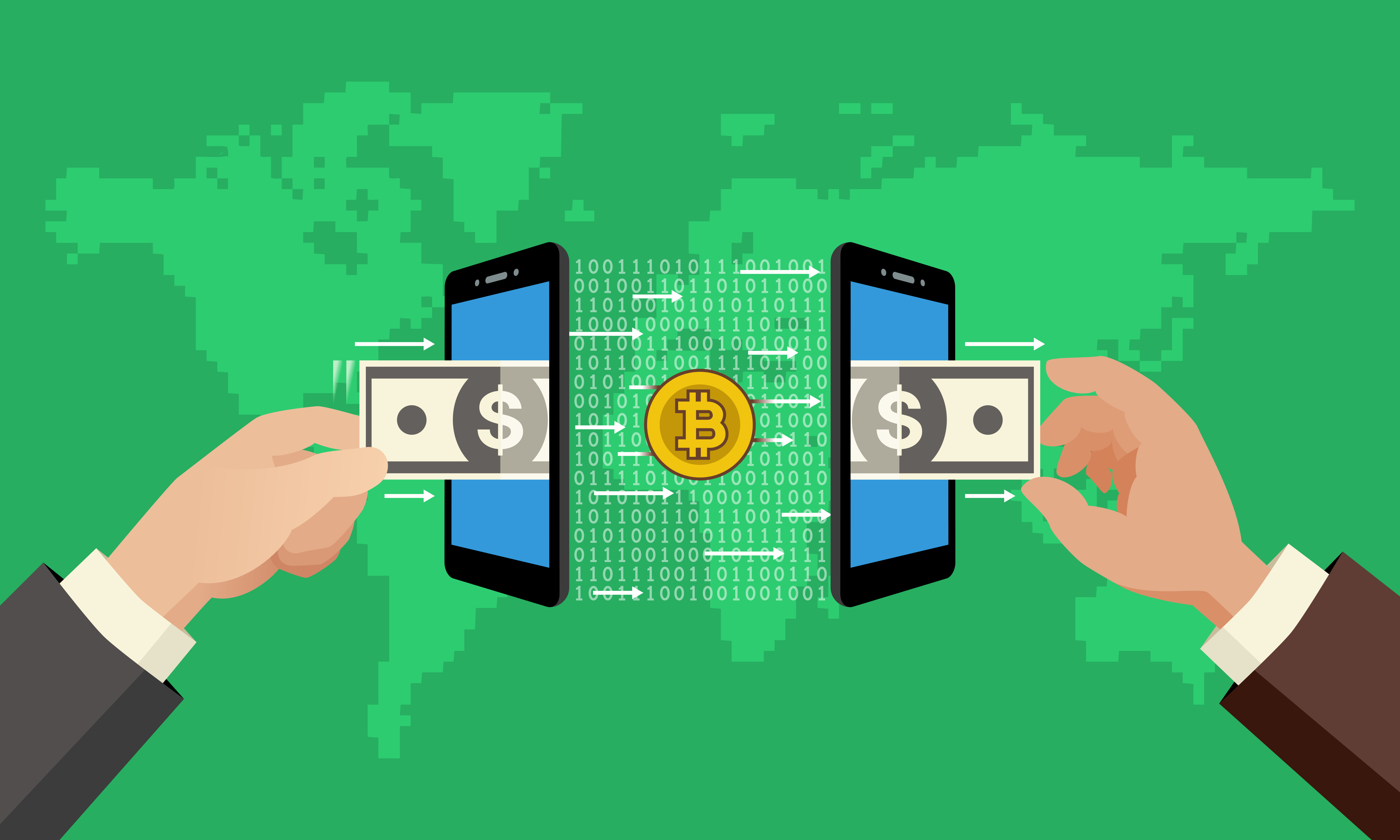 Since Coinbase is perhaps the largest, and most known, player in the crypto space, its Q3 financial results came with a certain weight. So, we did an emergency Equity shot on Friday to talk about the numbers and Wall Street’s confusing reaction.

Here’s what to know: Navigating a volatile market, even if you know it is volatile, is scary for Wall Street, which sent Coinbase’s share price plummeting after a not-super-bright earnings report. It’s a reminder that even amid the hype and certainty that crypto isn’t disappearing overnight, the asset class still has a lot of work to do on education.

One trade a day doesn’t keep the hackers away:

Here’s how Rippling, fresh off its Series C round, aims to center companies around ’employee identity’

As valuations soar and IPOs accelerate, the public is taking on more startup risk

Mixing the personal with the professional in startup fundraising

Indulge this weekend and make some tikka masala mac and cheese for your friendsgiving,