Good morning! Goodbye and thanks for all the fish, and for listening to me rave about coffee most mornings. (Hooray for coffee! It literally lowers the risk of early death! Of death!)

What I learned writing this newsletter… 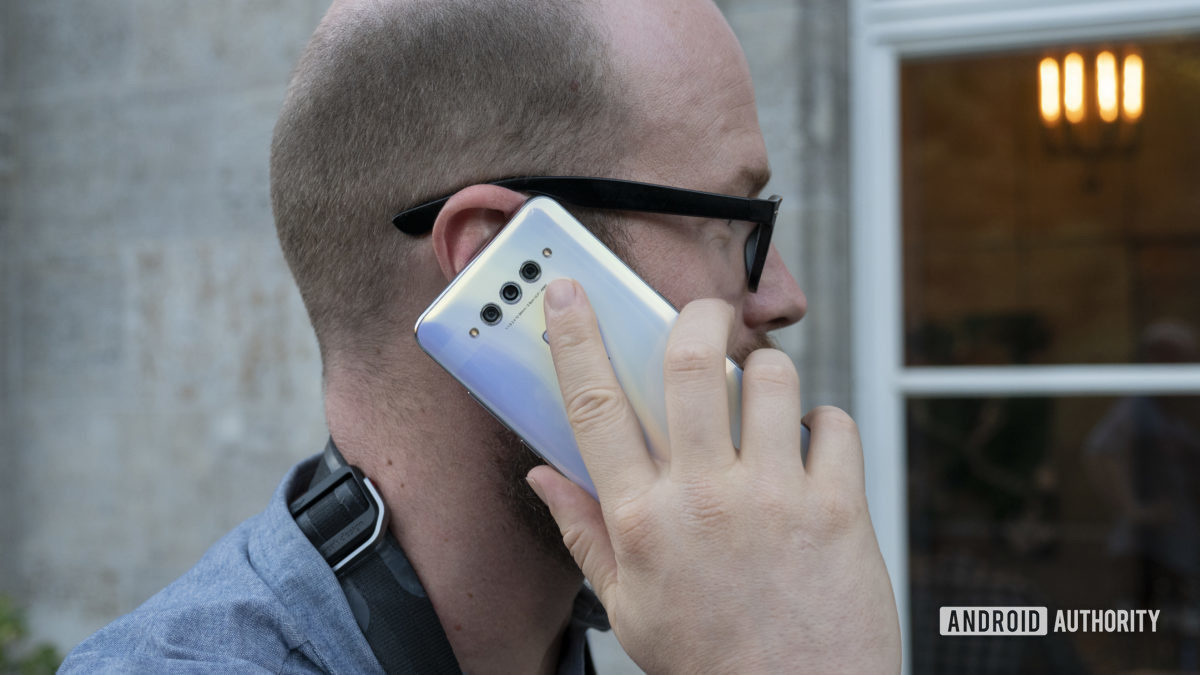 Okay! So first of all, The Daily Authority will continue and long may it reign. (From what I’ve seen there’s a roster of new faces from AA’s news and features team ready to tackle the daily tech newsletter from different angles, so expect a lively newsletter ahead. And yep that’s my face, saying bye on a TCL Plex from 2019!)

Waiting for the next-gen:

Finally, inside baseball on a newsletter:

Asus ROG Phone 6 images, specs appear online: Here’s what we know about it ahead of the July 5 launch (Android Authority).

Spiritual successor to Essential Phone is up for preorder, ships in early 2023 (Android Authority).

Instagram can now verify your age with your face with new AI technology (Android Authority).

Juul’s e-cigarettes can’t be sold in the US, FDA says (The Verge).

Italy has banned the use of Google Analytics, due to the transfer of user data from the EU to the USA (gpdp.it)

George RR Martin confirms rumors: “Yes, there is a Jon Snow show in development.” It sounds cold, but also, Game Of Thrones fell so hard after the final season, it’ll be interesting to see if it pans out (georgerrmartin.com).

In Russia, western planes are falling apart: Aircraft operators are running out of options after months of sanctions. (Wired via Ars Technica)

Weird one: Inside the subreddit dedicated to busting shoplifters. (The “pro-shoplifting” community mentioned was banned 12 days ago) (InputMag).

Digital advertising has an energy problem: A big carbon footprint given one study found 10% of the energy usage of the internet comes from online ads (WSJ, $).

“Did early humans have any special abilities that were lost through evolution?” (r/askscience).

What’s more fun than a rare five-planet alignment of 2022? That, with Venus joining a crescent moon!

Mercury, Venus, Mars, Jupiter, and Saturn are all together in the early pre-dawn morning sky, in the same sequence as their respective orbits as well, which is handy.

Have a great life!